Mikael got his first two bottom teeth when he was three months old. It was fast and I had no idea how to soothe his pain. A lot of friends and family told me about ‘on shelf’ medications and while I am told they work, I honestly didn’t think it made too much difference. So the next thing I looked into was teether toys. He didn’t seem to want to use any one of them.

I remember him rubbing his ear and trying to bite me all the time. His gums were so swollen at one point that I even saw bleeding when he was about 11 months. It’s actually scary to see your child go through such a phase. I tried a lot of things but only a handful of them worked. And so I wanted to share them with you all! 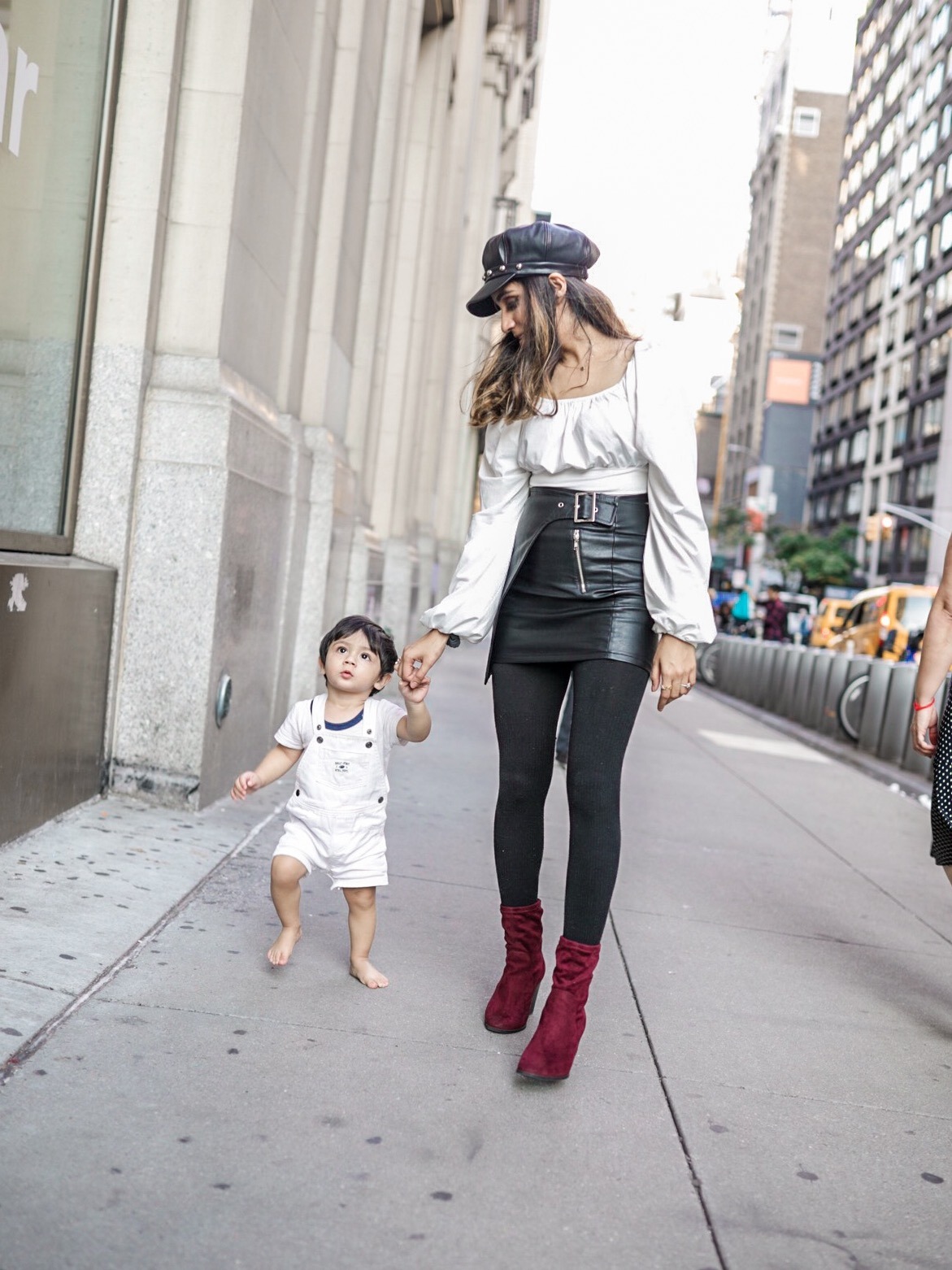 1. Look to see what they teeth on

I tried all the teethers and he didn’t want to teeth on any one of them. At around 8 months, I saw that he would take our car keys and would try to put them in his mouth. He did that a couple of times and from there I started searching for teethers that looked like keys. So I went on Amazon and found Key Teethers. It was his only favorite teether. My tip for mamas is to see what they want to teeth on before you buy teethers for them. This gives you an idea of what type of teethers they will like.

Give them cold food! I learned that when he was about 1 year old. Giving them cold food is a great way to soothe their gums. I was already giving him yogurts but I also started storing his purees in the fridge as well. I started to notice he would enjoy cold purees during his teething phase.

3. No harm in Acetaminophen or Ibuprofen

There is no harm in giving them acetaminophen or ibuprofen if they are in screeching pain. I remember seeing wound around the teething area and he spat blood as well. It was horrifying for me! Giving him ibuprofen really eased him down. I would not recommend them if your child is under 3 months. 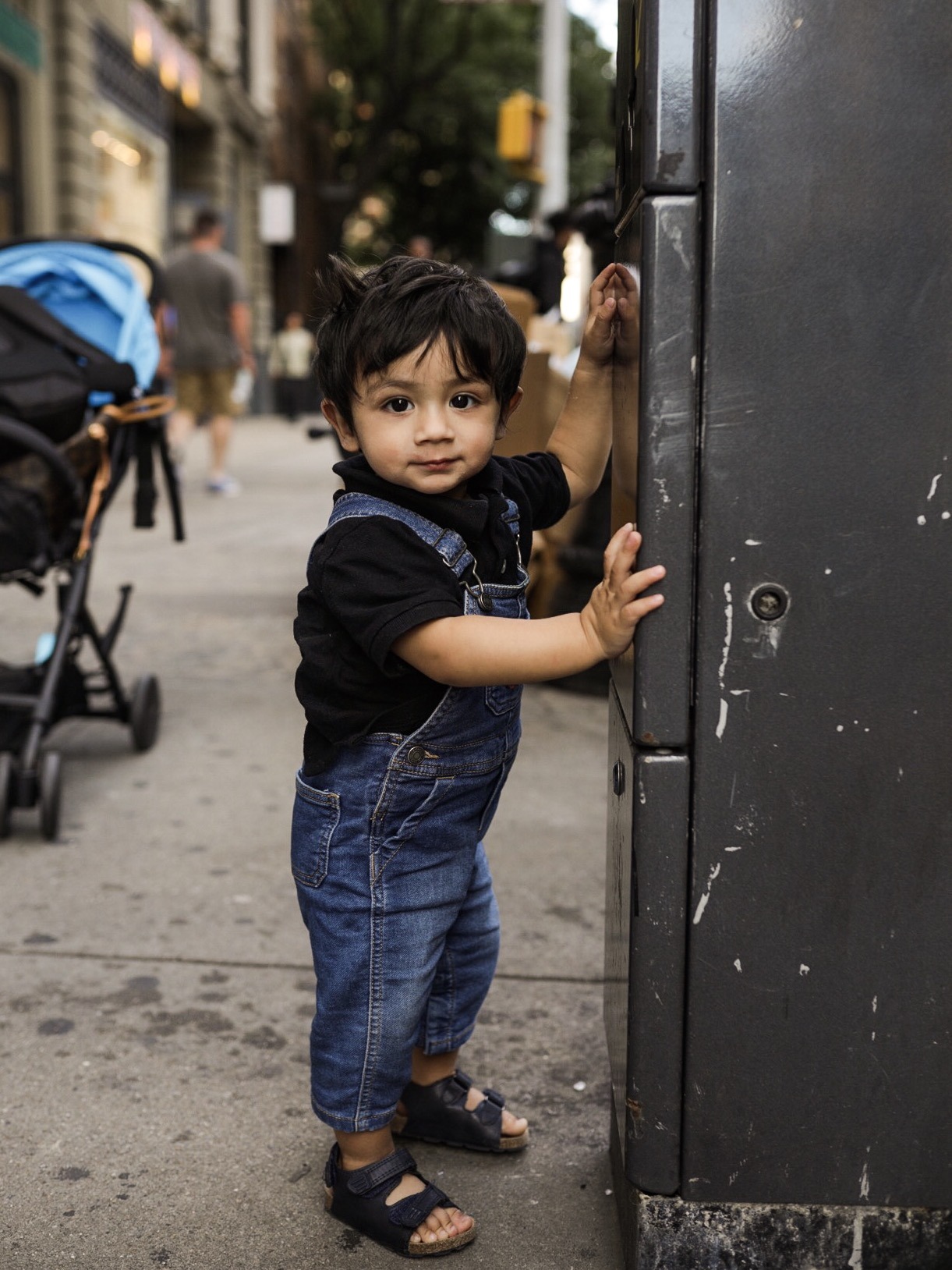 So mamas, these are all the things that worked for me. What did you do to ease your toddler’s pain?