I have raved about Paris but that doesn’t mean I have forgotten about London. London is magical, vibrant and carries its own rich and powerful history. The beautiful city is known for its art, architecture, fancy dining, and tea parties. When I visited London back in winter 2016, I, like any tourist, visited the museums, castles and any tourist spots you can name. This time, I dived into the streets, to explore the local side of London as well as tourist attractions I missed out on last time. If you are planning a trip to London, England or have just arrived and don’t know where to begin, then you are on the right page. In this blog, I am going through all the tourist attractions to cover in about 5 days. Keep reading below to learn all about London! 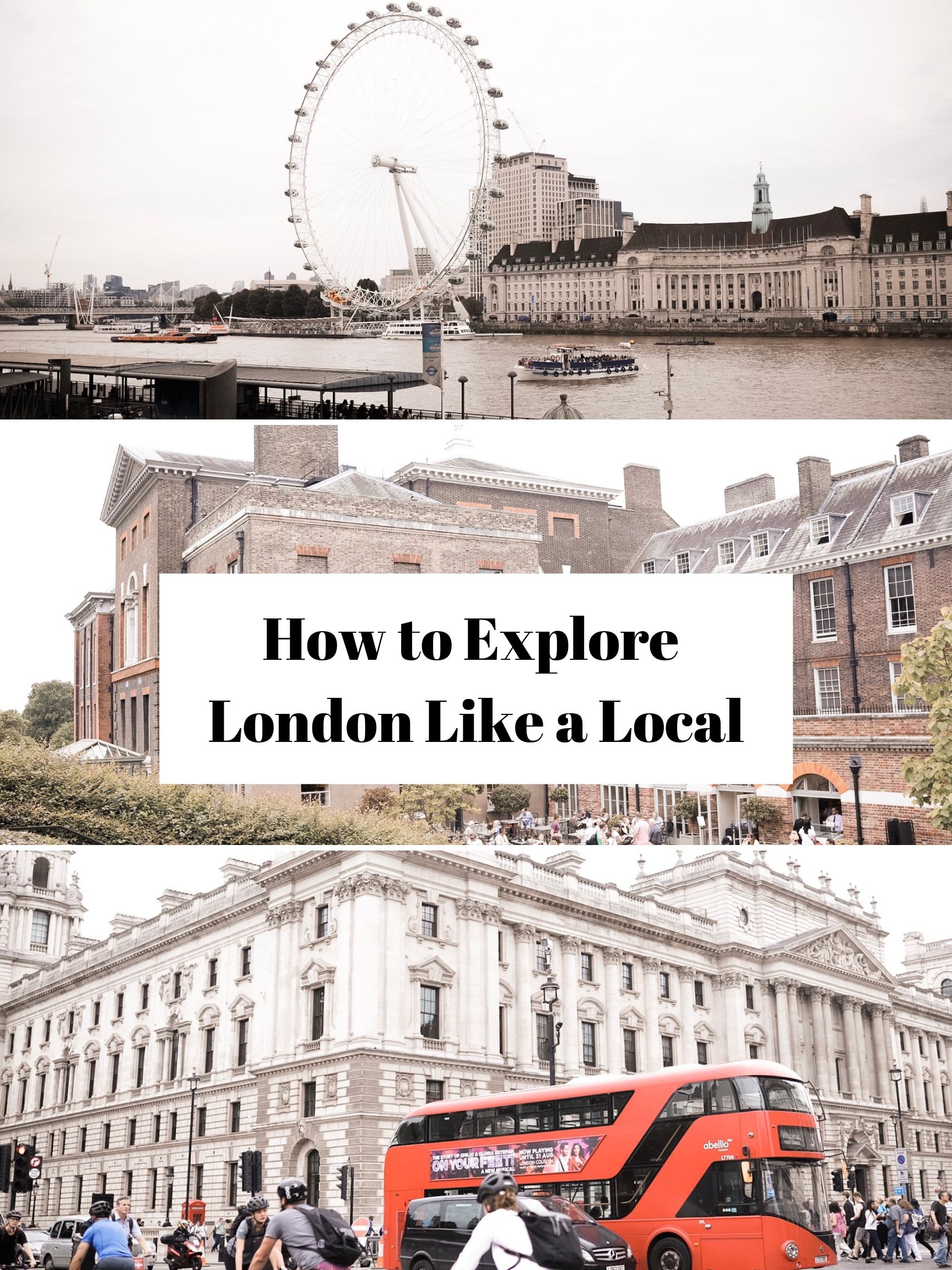 When it comes to exploring cities, always start with the main attractions and get them out of the way. Don’t leave them for last days as other last minute things can come up and you will end up missing out on them. One of my favorite attraction is the Tower of London. Tower of London is Britains most notable monument and has carried tons of roles over the centuries. The monument has over 6 towers and each focuses on a specific display. Some of the main towers include Line of Kings which carries the royal armor, the Medieval Palace, The Royal Mint exhibiting rare coins and its history, and my favorite The Jewel House covering all famous crown jewels. Did you know it was once a prison turned to a palace? Fascinating! right? As it opens at 9am on weekdays and at 10am on weekends and closes at 5:30pm, my suggestion would be to go when it opens and wrap it up by lunchtime.

If you like sightseeing then you should definitely head to Trafalgar Square next. Trafalgar Square is what Place de la Concorde is to Paris (See my Paris blog). It’s a public square space where a lot of public gatherings, cultural celebrations, rallies etc. take place. In the middle of the square is where you will find Nelson’s Column which honors the victory of Admiral Horatio Lord Nelson over the French fleet at the Battle of Trafalgar. We wanted to cross this off our bucket list so once we got there, we only spent 30mins before we left for our next tourist spot. My husband and I enjoy museums so we went to the National Gallery (literally 10 mins walk) from our last destination. The gallery carries the top collections of paintings in the world. If you have studied Visual Arts in High School as I did, you would definitely be familiar with names like Rembrandt and Anthony van Dyck. I personally enjoyed the gallery as I had a lot to connect to.

Once we were done with the gallery, we left for what they call it the world’s first national public museum, the British Museum. The displays and their history are overloaded as the museum carries over 8 million objects. It’s easy to overlook a lot of the displays so do your research and head straight to the areas of your interest. I would personally recommend The Egyptian Galleries, The Parthenon Sculptures, Chinese Ceramics, Colossal bust of Ramesses II, etc. We were pretty much tired after this and considering the amount of walk we had to do, this was more than enough for us for the first day.

We dedicated our second day to exploring tourist attractions in and around Hyde Park. We had our breakfast at the restaurant called Diana’s outside of Hyde Park. Once we had our breakfast, we went to relax a little in Hyde Park. The park is the largest open space in London. It includes a lake for boating and swimming, Apsley House (building carrying collections of the career of the 1st Duke), and the royal residence Kensington Palace which is now open to the public to see. You need to purchase a ticket to see Kensington Palace inside. We didn’t do it but if you are interested in Royal Collection then you should definitely check it out. When we were there, we spent about 3 hours there. They also have a cafe next to the palace, we spent a good chunk of our time there having snacks and relaxing. If you are also interested in afternoon tea then they have that as well.

Once you head south of Kensington is where you will find the Natural History Museum and Science Museum. The Natural History Museum is home to 80 million plant, fossils, minerals, and rocks. We loved learning about dinosaurs and as an addition, we also had an experience with animatronic dinosaurs. The two museums are next to each other so once we were done with natural history, we went to the Science Museum right after. The Science Museum includes virtual space experience, the Apollo 10 command module, information age exhibit etc. That was pretty much it for us for the day. We headed back to our apartment afterward and had late dinner indoors.

This time on our visit, we went to Westminister Abbey, a gothic church decorated with stained glass windows and religious figures. It’s one of the most important structures in British history which also happened to be a venue for Prince William and Kate Middleton’s wedding. It’s something you definitely shouldn’t miss out!

If you walk a few more steps, you will find Big Ben and the Parliament. The 318-foot tower with a gigantic clock is one of the known national monuments and is also part of the UNESCO World Heritage Site since 1987. As of 2012, it was renamed to Elizabeth Tower. You will find Big Ben at the House of Parliament which is the seat of two parliamentary houses of the United Kingdom: the House of Lords and the House of Commons. I don’t want to dig too deep into the details but these iconic figures are worth a visit.

As this is by River Thames, take some time to walk by the river and enjoy the sight as there’s a lot to see. It’s quite of a walk but once you cross the Westminster Bridge, you will see another iconic structure of the world: the London Eye. It is Europe’s largest wheel offering a broad view of the city. The wheel ride lasts for 30 mins. There is a huge line so if you want to skip the line then be sure to buy the ticket in advance. 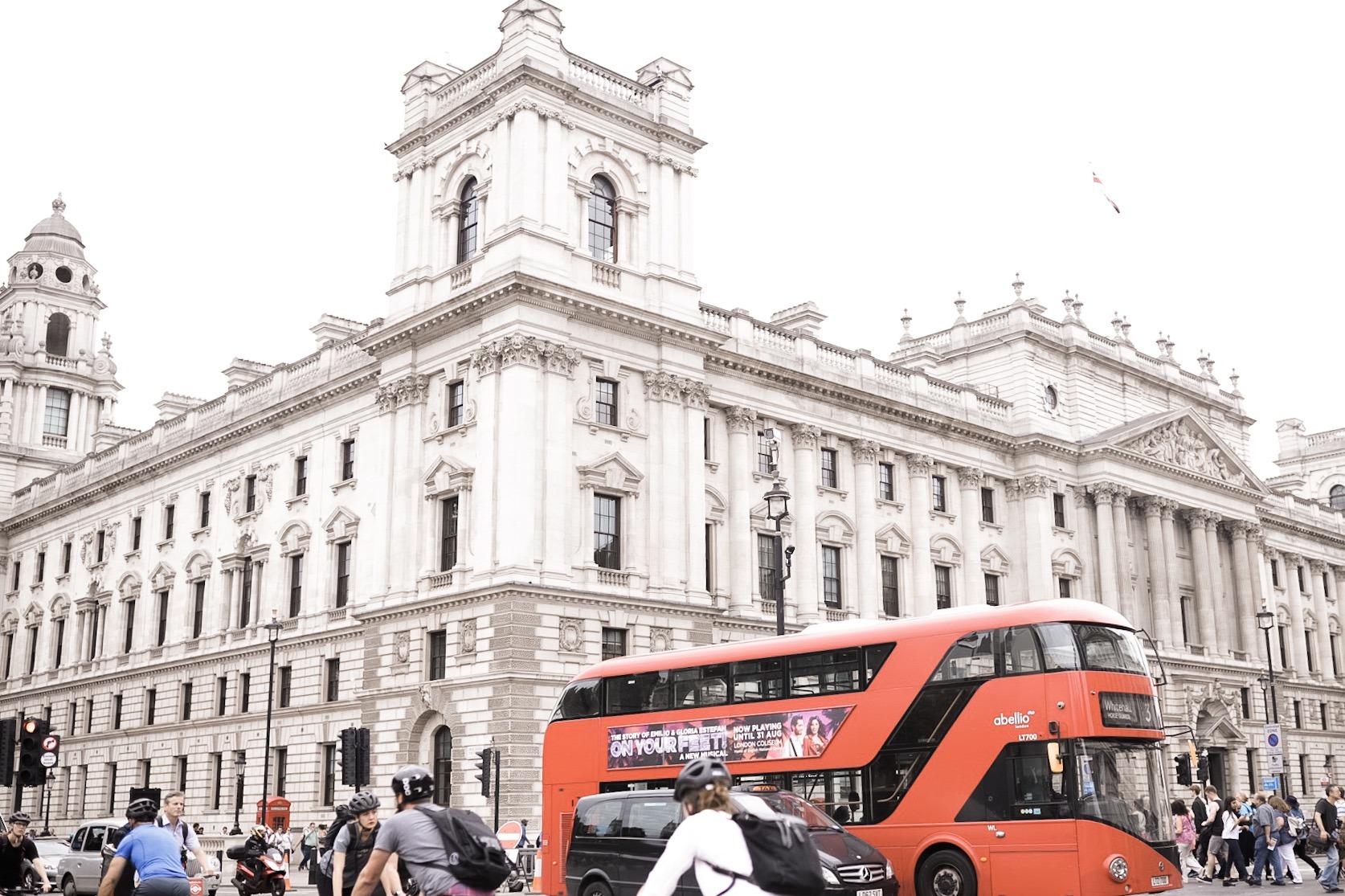 Guys I haven’t forgotten about Buckingham Palace and is truly something you just can’t miss. Every day at 11:00am and 10:100am on Sundays, the Changing of the Guard ceremony takes place so that’s the first place you should be heading to on your fourth day. The ceremony is free of view for the public. The Buckingham Palace is actually the Queen’s residence and she visits the palace occasionally. One way to know if she is there is to look at the flagpole atop the building. If the royal flag is up and flying then she’s at home. When she is not home or away to Scotland in Summers, you can purchase tickets to tour the State Rooms, The Queen’s Gallery and the Royal Mews.

I will be honest, I haven’t visited Madame Tussauds because of limited time but that’s something you shouldn’t miss as there are so many iconic figures you will want to see. Whether it’s Johnny Depp from Hollywood or David Beckham, they are all there. If you into Bollywood then they have those as well. Lastly, guys, be sure to walk down Oxford Street as it’s the shopping street of London. For those who know me know that this is something, I would never miss. You will come across a lot of the same brands but you will also come across stores you can’t find in North America like Next or Mark & Spencer.

Last but not least, end your trip by visiting ‘The Warner Bros Studio’ which will take you behind the scenes of the Harry Potter films. You will get to see the film sets, costumes, and special effects etc. If you were or are a Harry Potter fan then you should definitely take the tour. 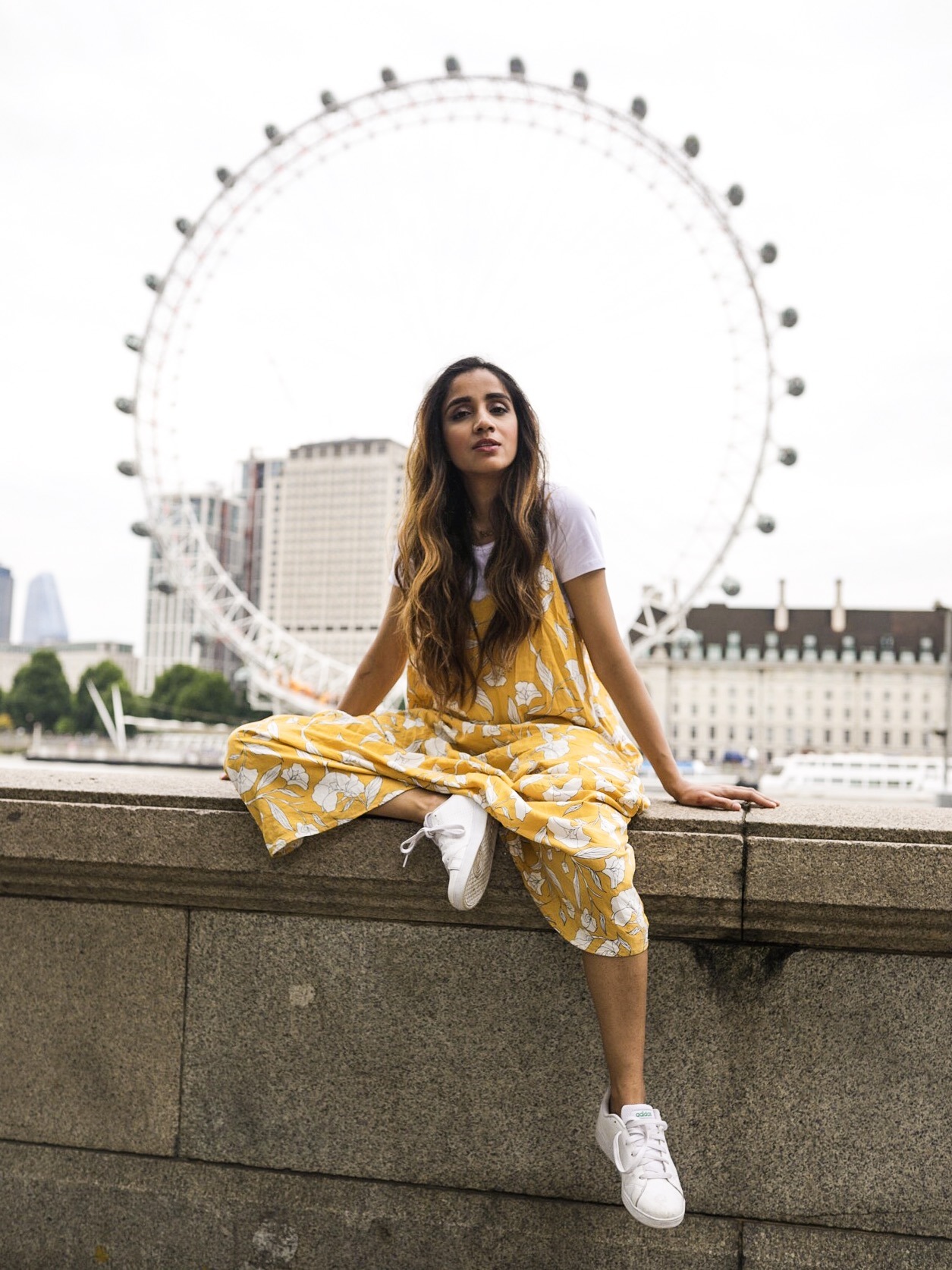 So, guys, these are all my recommendations for London. London is and will remain my favorite cities in the world. I hope this guide helped you! Enjoy!